A Hillary Clinton presidency is the single biggest threat to your Second Amendment rights due to the next President’s opportunity to fill the vacant seat of the late Supreme Court Justice Antonin Scalia.

Up until the death of Justice Scalia, the Supreme Court was split 5 to 4 with the majority supportive of gun rights. If Hillary gets a chance to appoint the next justice, the balance will be 5 to 4 against gun rights. Additionally, three of the current justices are over 75 years of age which means that Hillary will, if elected, most likely have the opportunity to fill those three seats ensuring an anti-gun majority for the next 20 years. 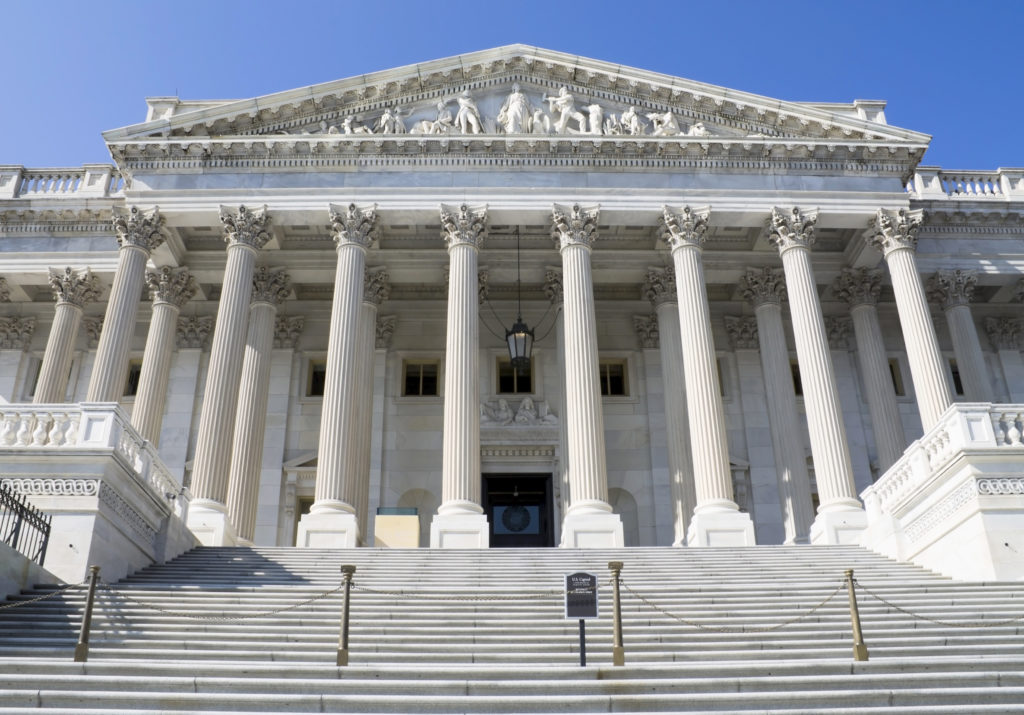 We cannot overstate the importance of the Supreme Court as the biggest issue for law abiding gun owners in the upcoming presidential election. So far, the court has only ruled that the Second Amendment protects an individual right to keep and bear arms and that any protection afforded by the Second Amendment is a bar to both state and federal actions. The Court has not yet said how far those protections extend. Those questions will be answered in cases that are now working their way up to the Supreme Court as well as future cases. These will be decided by the court over the next 20 or so years.

Questions as to what protections the Second Amendment offers include:

These are just a few of the questions that need to be decided. You can be sure that, if Hillary gets to nominate the next Supreme Court Justice, the answers to all of these questions will not be in favor of gun rights.

It is very likely that a Supreme Court packed with anti-gun judges will rule against gun rights in every future case thereby making the Second Amendment the equivalent of Mexico’s constitutional right to keep and bear arms; a right that exists in theory only. There is also the very real possibility that, if Hillary packs the court, it could revisit the Heller decision and rule that there is no individual right to keep and bear arms.  Anti-gun Justice Ginsburg has already indicated a desire to do just that. Overturning the Heller decision will result in the return of gun bans overnight, in places such as Chicago and Washington D.C.

We can confidently assert that Hillary will stack the courts with anti-gun justices, because Hillary herself has said that the Supreme Court was wrong in the Heller decision. In this decision the Court essentially said that individuals have a right to keep and bear arms, and that a total firearm ban is unconstitutional. Which means that Hillary thinks you don’t have an individual right to keep and bear arms and/or a total firearms ban is constitutional. Either way you can’t get any more radical than that.

Most anti-gun politicians pay lip service to gun-rights, professing their support for the Second Amendment followed by a “but” and a long list of gun control schemes they support. Hillary has the long list of gun control schemes she supports but makes no pretense of supporting the Second Amendment. On June 5th, when George Stephanopoulos asked her directly on ABC’s “This Week” if she believes the Second Amendment protects an individual right, she refused to answer the question and obfuscated. When he asked her pointedly a second time, she refused to answer again. 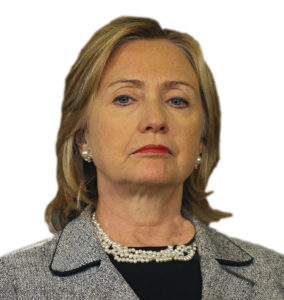 Other positions she holds on guns include:

That she would consider an Australian-style gun confiscation program.

That the NRA is her enemy.

That once in office she will use her executive power to bypass Congress and institute gun control.

Supporting legislation to require licensing for everyone who wishes to purchase a gun.

Passing legislation to require all hand gun purchases to go into a national registry.

Raising the age for handgun ownership to 21.

Giving the federal government the ability to delay firearms transfers indefinitely while background checks are being conducted.

Although the Supreme Court is where Hillary can do the most long term damage to the Second Amendment, she can also wreak havoc through legislation. The only reason that President Obama was not able to get major gun control legislation passed is because there were enough pro-gun Republicans and Democrats in the Congress to block his efforts. If at any time during her term the anti-gunners get control of Congress, you can be sure that Hillary will push all manner of gun control through Congress; waiting periods, onerous background checks, bans on modern sporting rifles, legislation to allow and encourage bankrupting the gun industry through litigation, etc.

This is why it is critical that you show up at the polls in November and vote pro-gun candidates to Congress. There is a very real threat that those who feel they cannot vote for Donald Trump will sit home and not vote at all. This could result in the gun-banners gaining control of Congress. 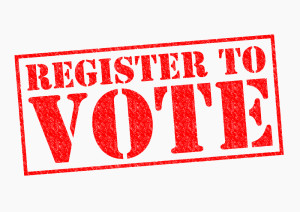